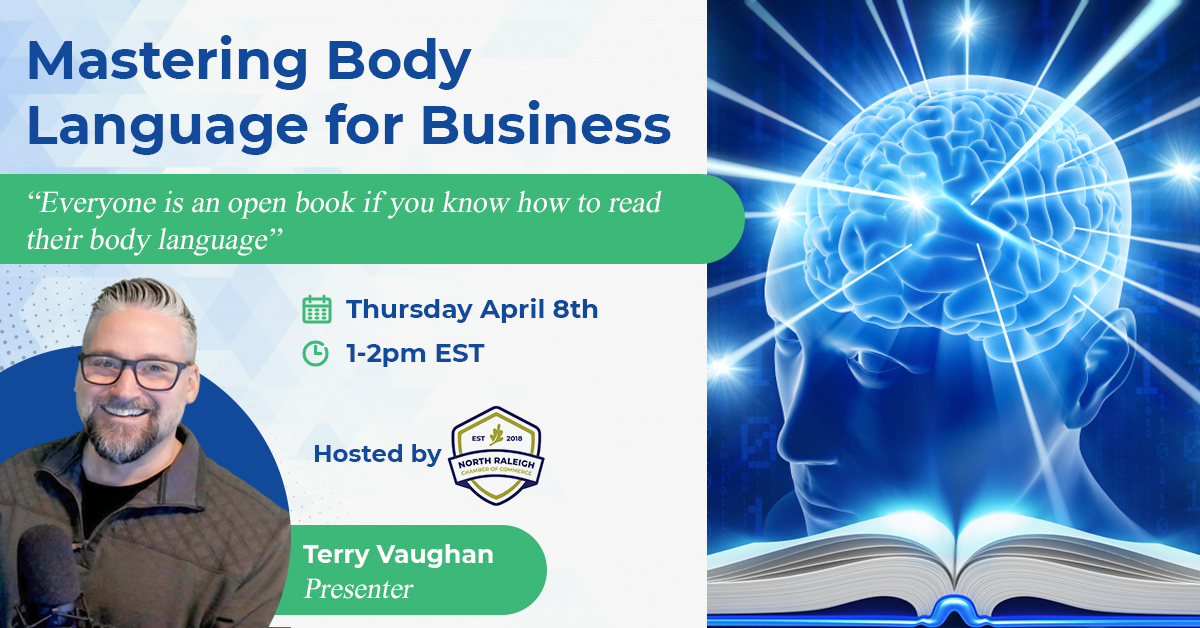 There are three major components to every interaction: The body language signals you send, the nonverbal signals the other person displays, and the interaction between each party throughout the exchange. Mastering Body Language for Business ensures you are cognizant of your nonverbal communication, whilst empowering you with the ability to decode the signals of others.

About Terry Vaughan
Terry is a body language leader, speaker, author, and former British Royal Marine Commando, an elite branch of Her Majesty’s Royal Navy. In addition to audiences of circuit court judges and law enforcement, Terry has delivered a multitude of body language workshops to groups ranging from Fortune 500 companies, Realtors, and executive teams across the nation. Vaughan is also a past competitor on season 4 of the History Channel's TOP SHOT, a former television host for the BBC and GUNTV, and the author of the popular book, NOT WITH MY DAUGHTER! A Dad’s Guide to Screening Dates and Boyfriends. 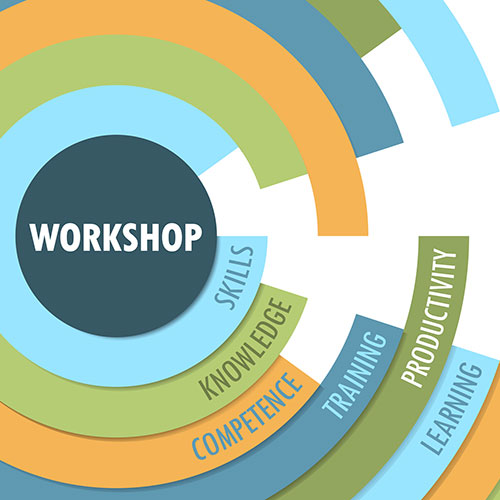 This event is FREE

No posts to show!